HASTINGS is a unique seaside town. It is famed for being:

• The gateway to the Norman Conquest of 1066
• One of the Medieval Cinque Ports
• A bustling seaside resort in East Sussex 60 miles from London
• Location for one of the very first film projections in Britain (1896)
• A vibrant music hub from the 1950s onwards, hosting among many others the Rolling Stones, Who, Pink Floyd, Jimi Hendrix, Sex Pistols and Clash
• A locus for artists, writers (Robert Tressell, Lewis Carroll, Catherine Cookson) and inventors (John Logie Baird & Alan Turing)​
• A lively festival town hosting annual Jack in the Green, Pirate Day, Fat Tuesday and Bonfire celebrations 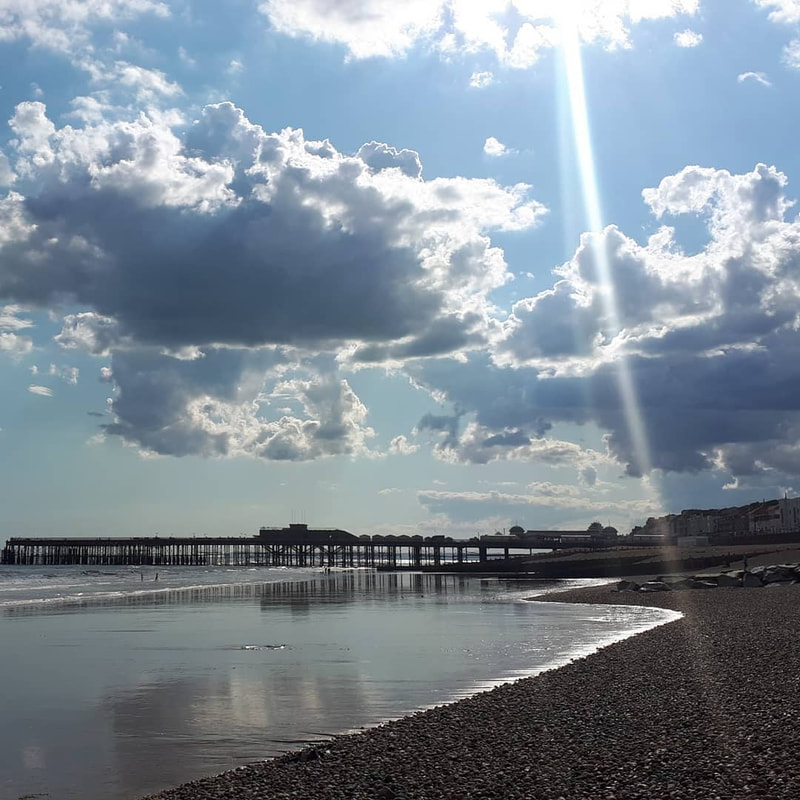 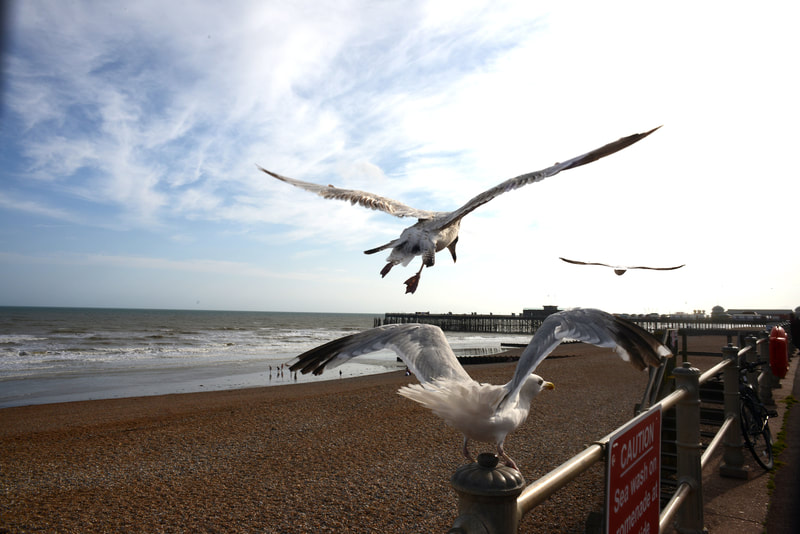 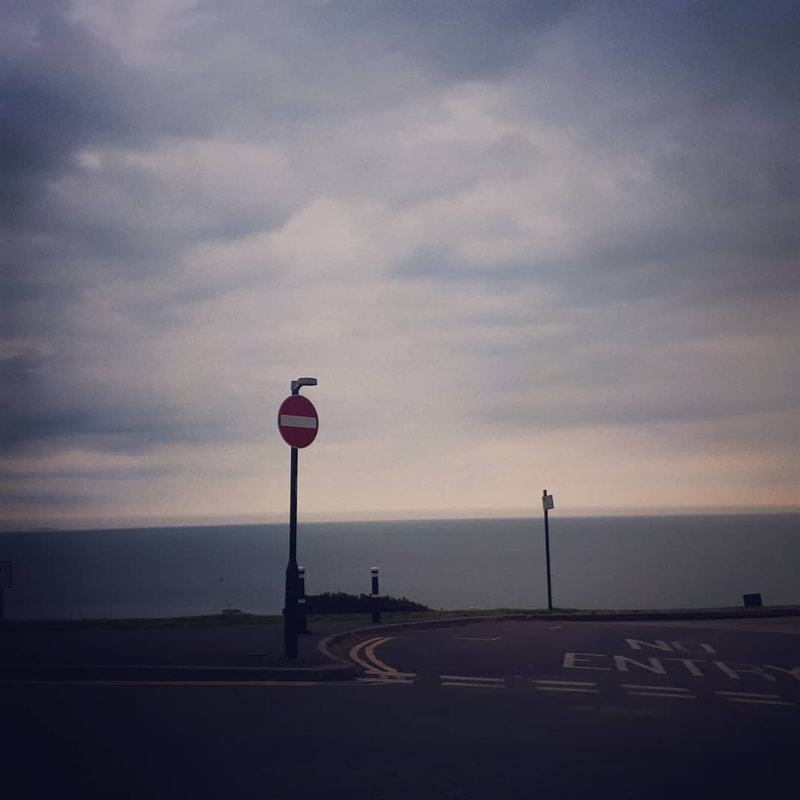 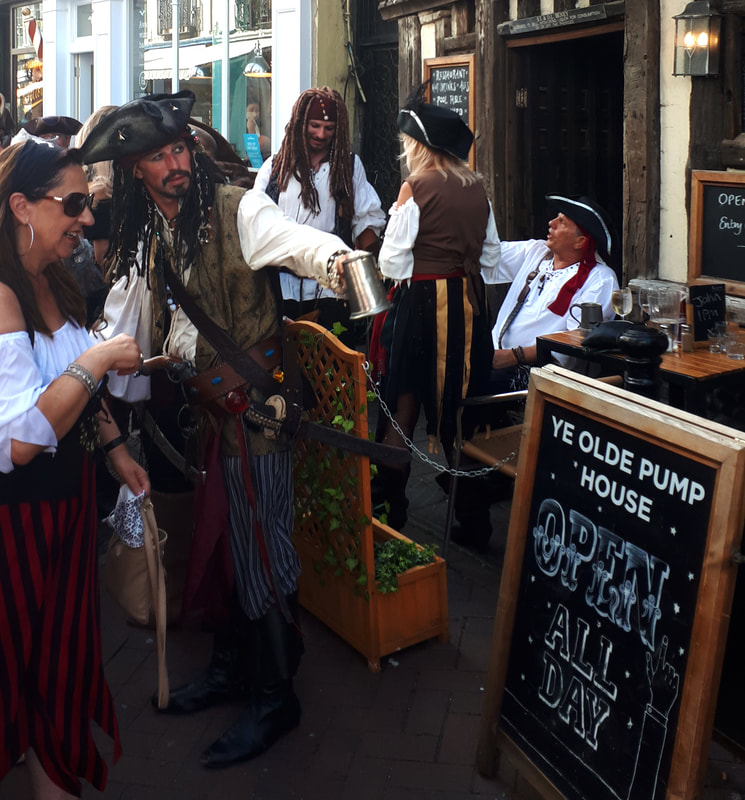 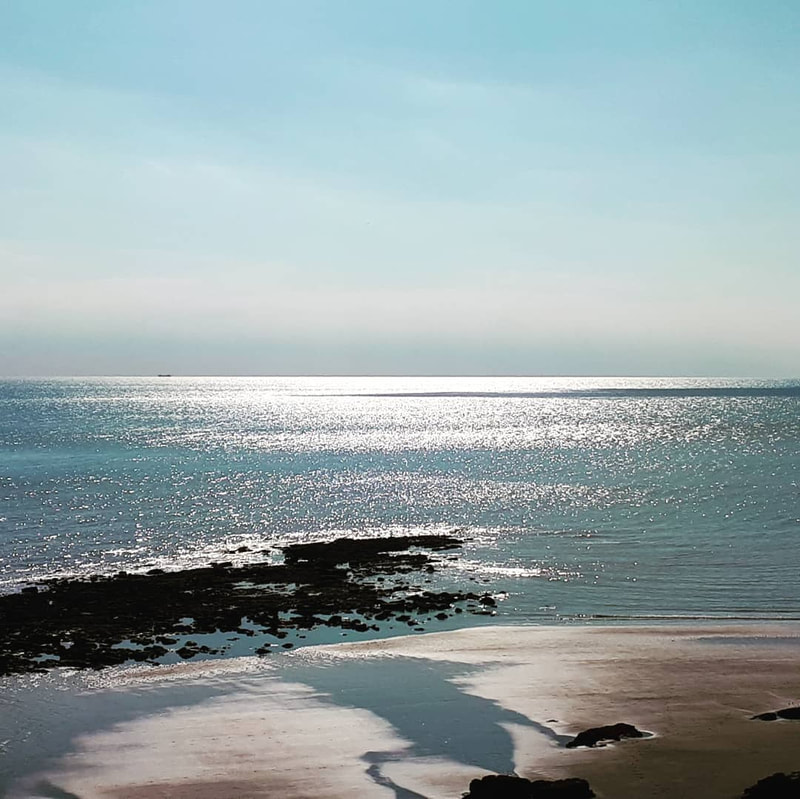 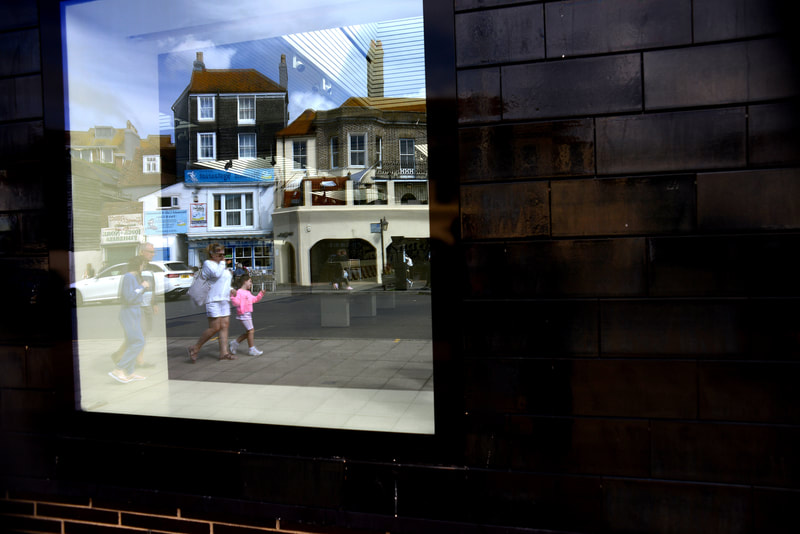 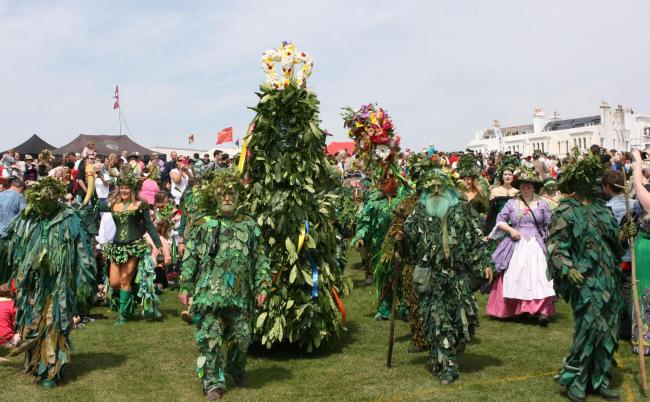 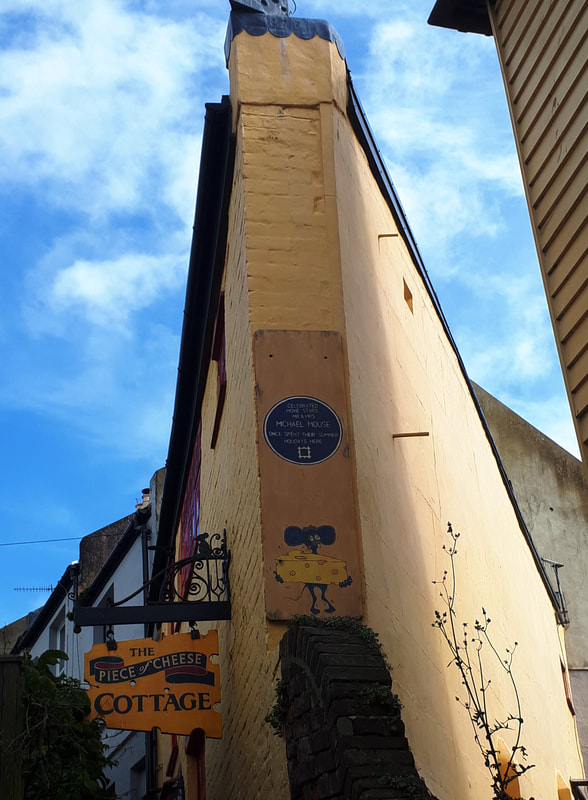 HASTINGS is also famed for being:

• Home to infamous occultist Aleister Crowley, nicknamed by the British tabloids as "the wickedest man in the world"
​• Home to serial killer George Chapman, a suspect in the Jack the Ripper investigations
• Site of plague, lootings, fires and many strange unexplained deaths
• Inspiration for Tressell's novel The Ragged-Trousered Philanthropists in which he describes poverty among working families in the 1910s, leading to death and suicide​ 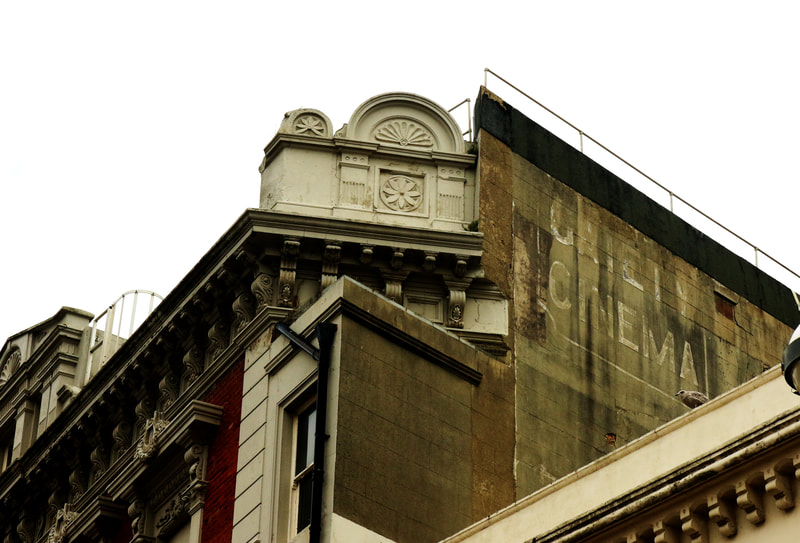 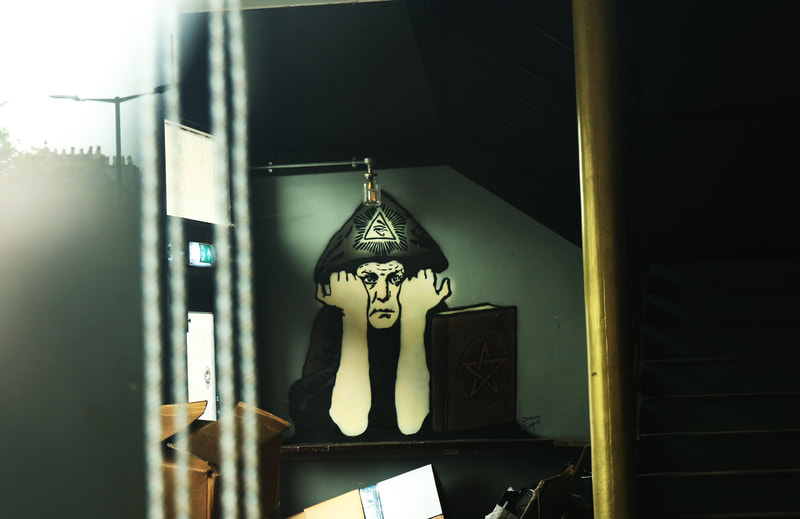 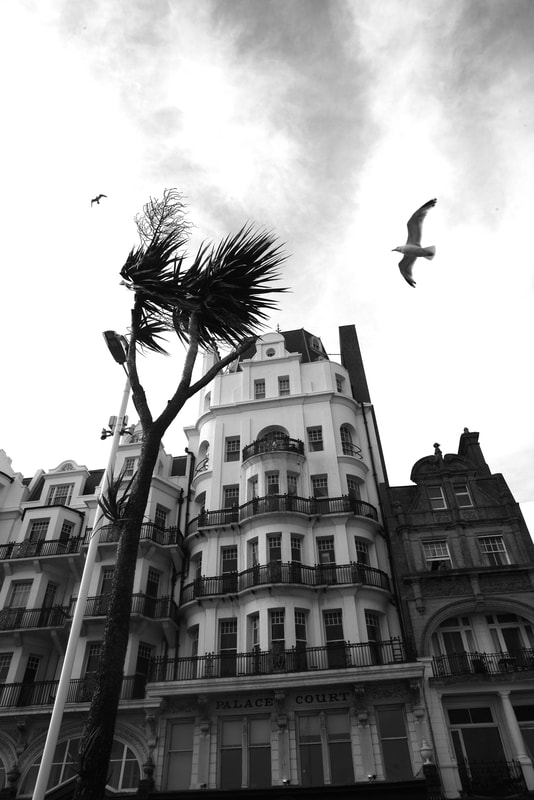 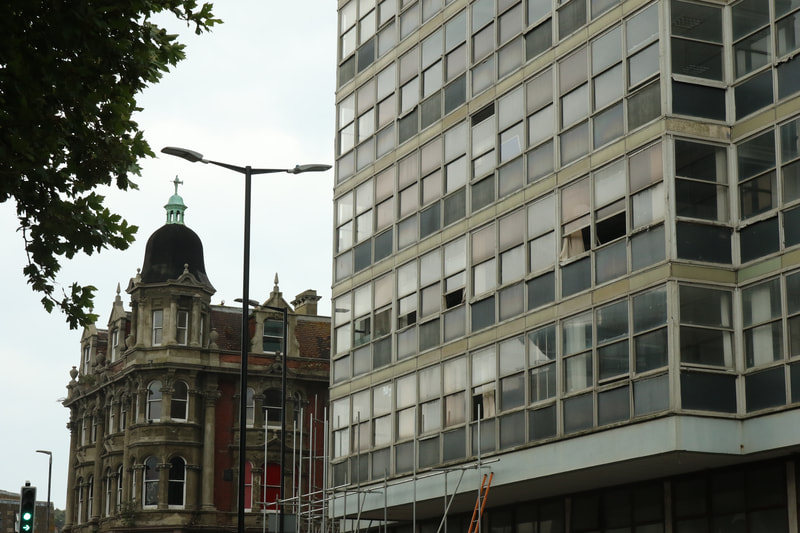 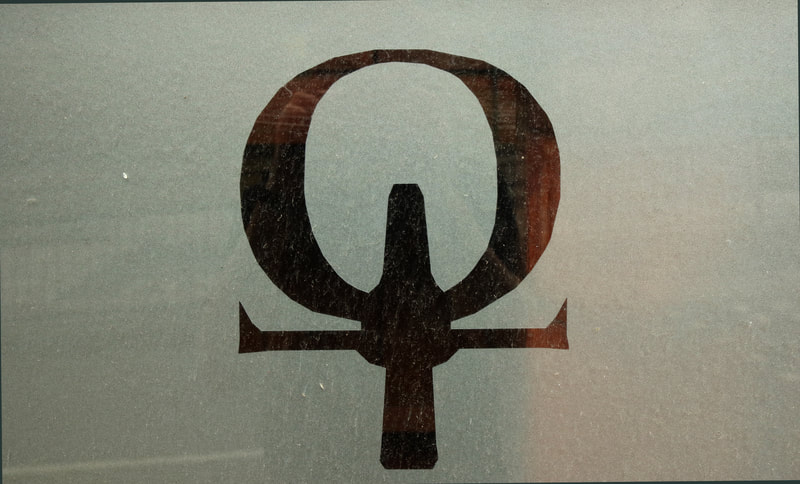 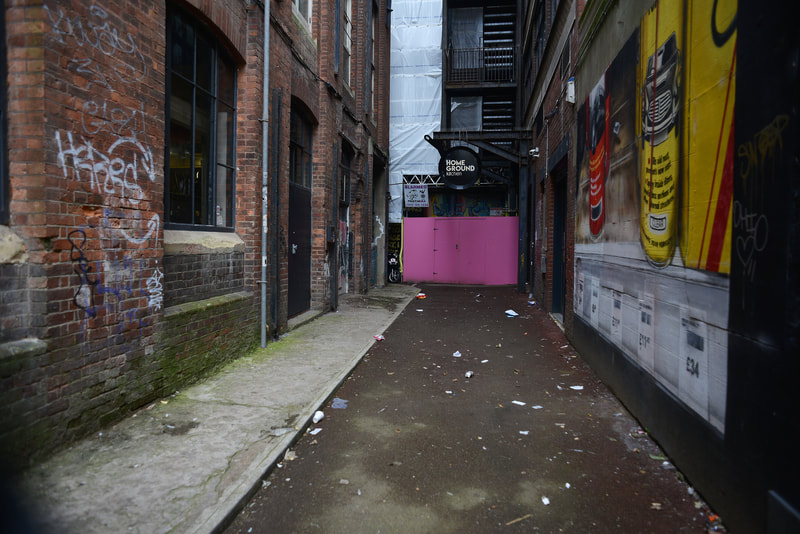 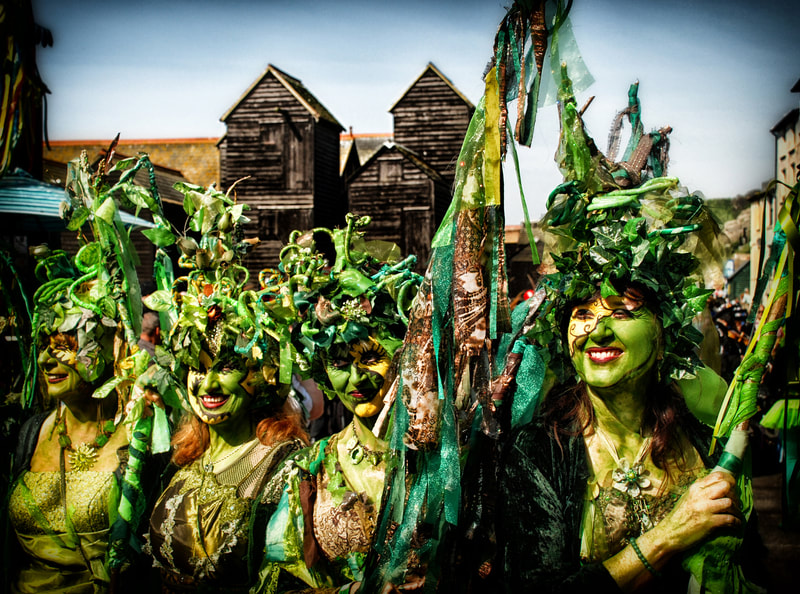 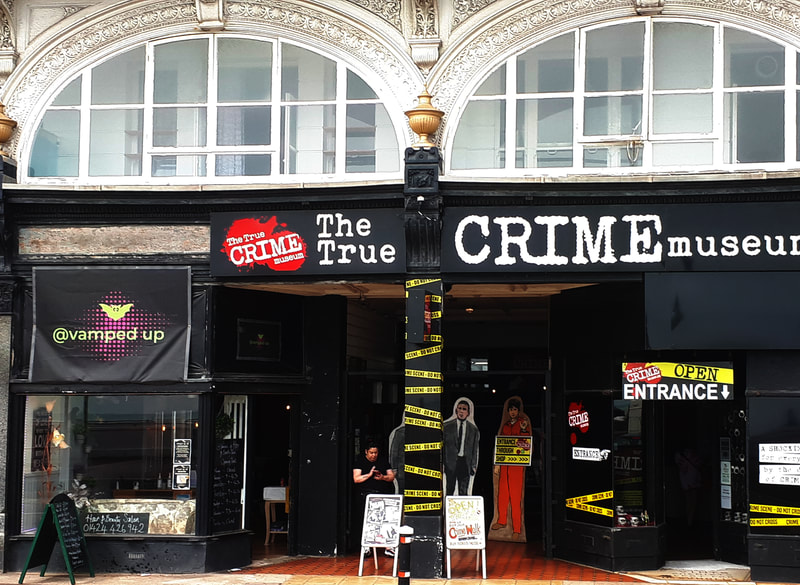 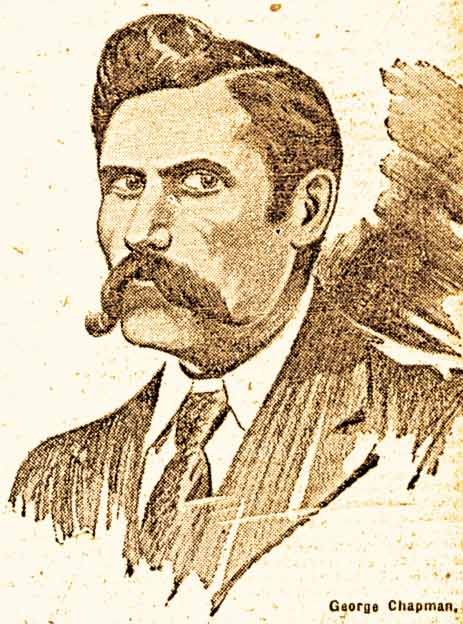 One of the most famous ghosts can be found near Hastings Castle - a grey or white lady carrying a baby in her arms, who appears to jump from the cliff top. Legend has it that she is a young Victorian girl who had an affair with a fisherman who then abandoned her after her child was born, leading her to leap to her death.

THE STAG INN in the Old Town has two blackened, mummified cats belonging to Hannah Clarke, a witch who lived here in the 16th century. At night she would fly across the town on her broomstick, on the lookout for French invaders. She sealed the cats into the tavern's brickwork as a charm to ward off the plague. ​ 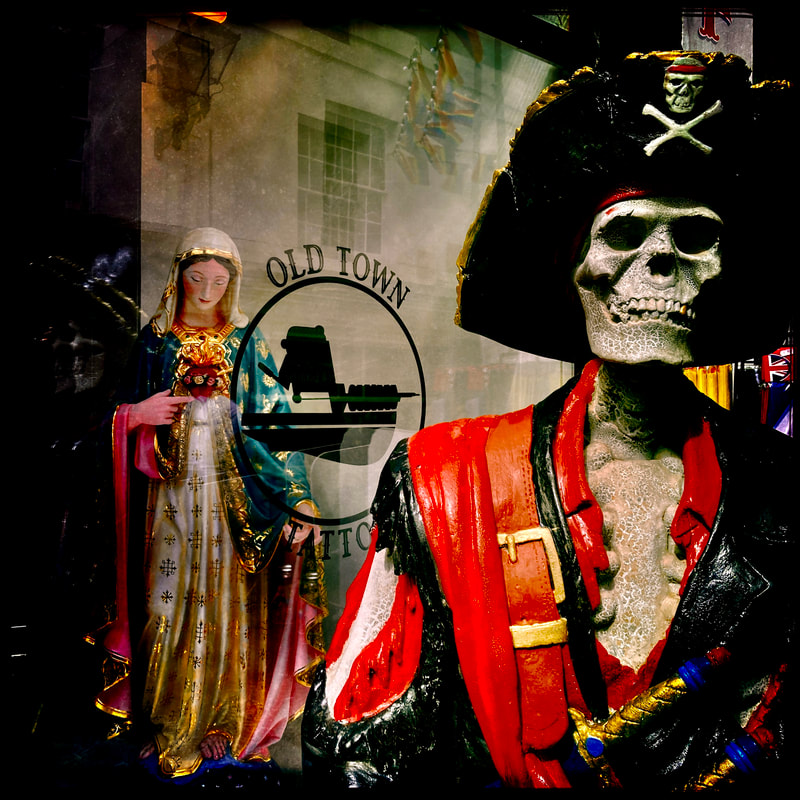 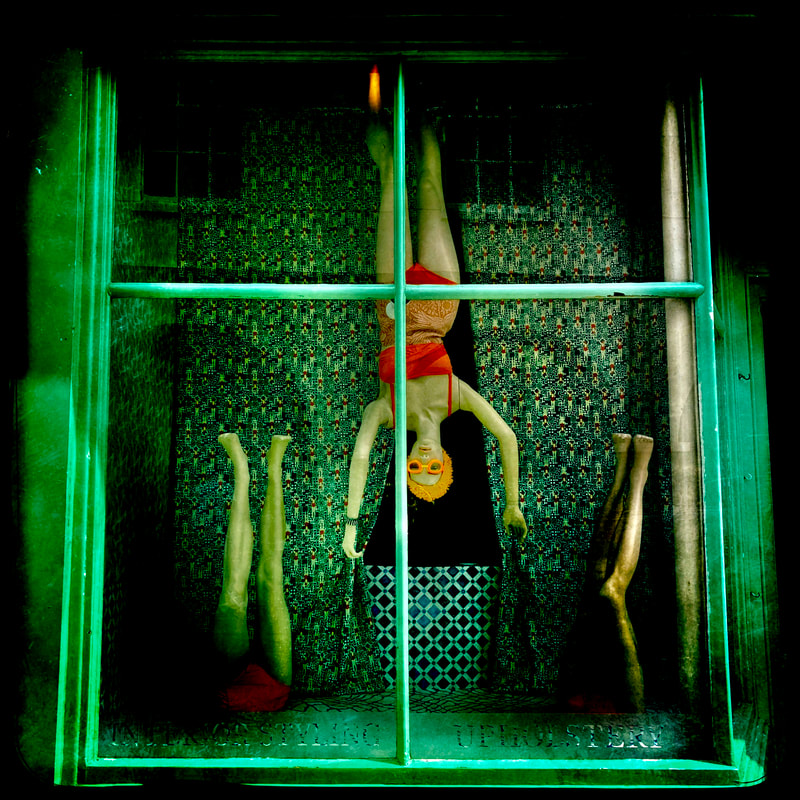 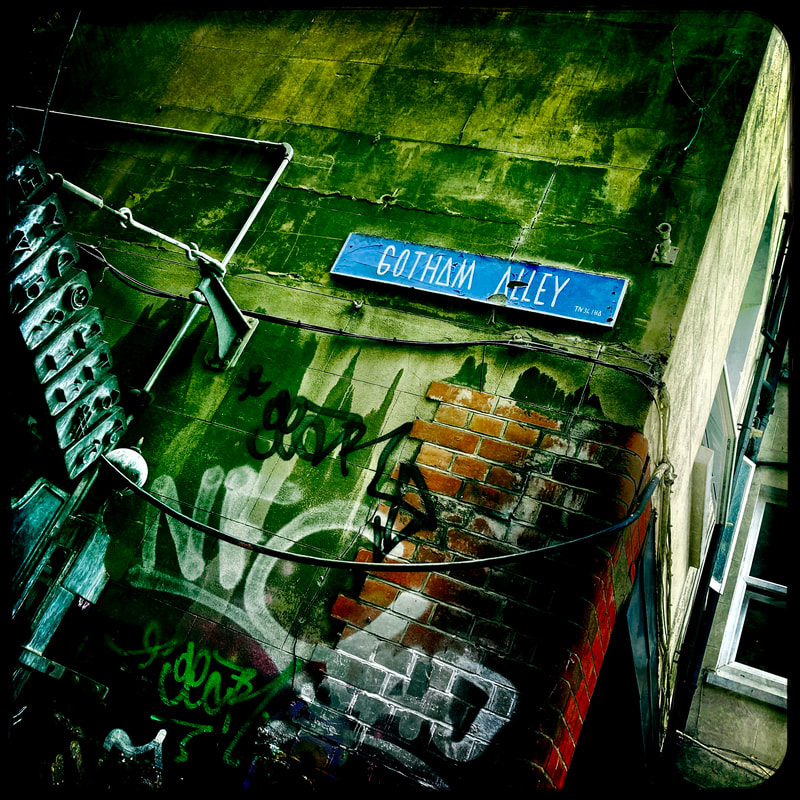 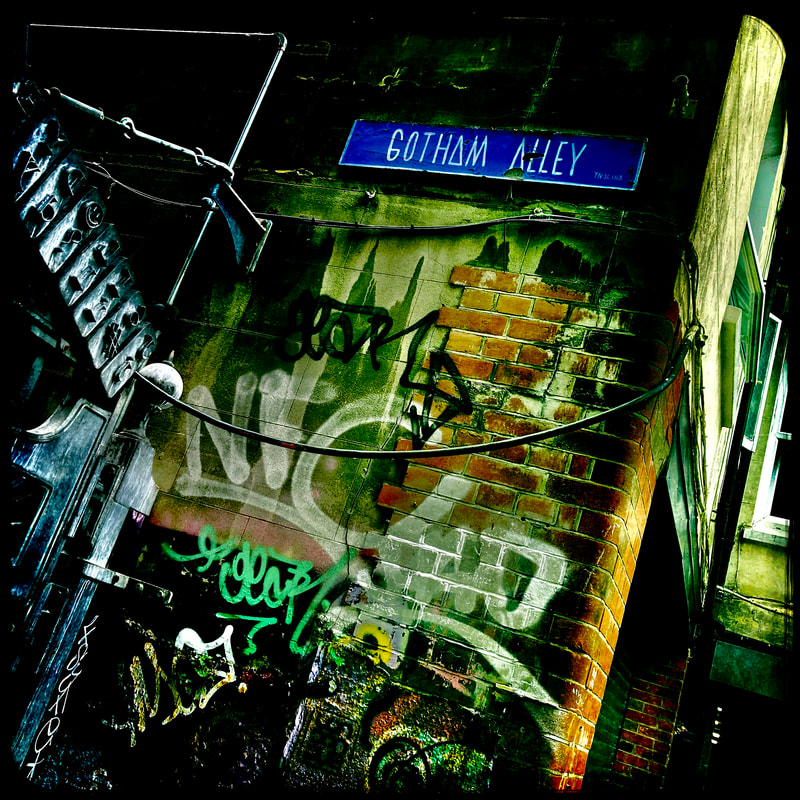 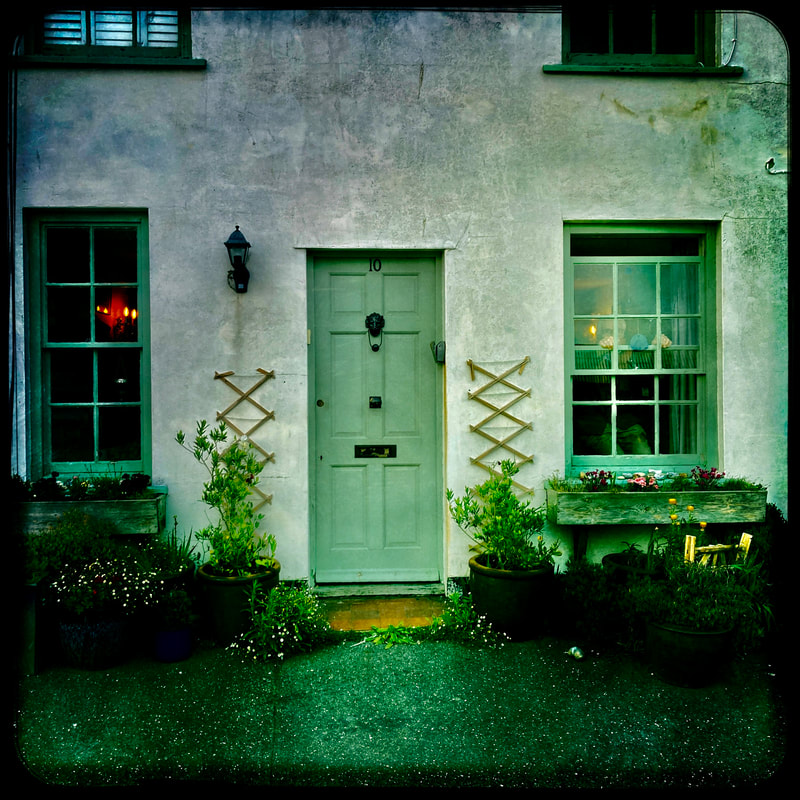 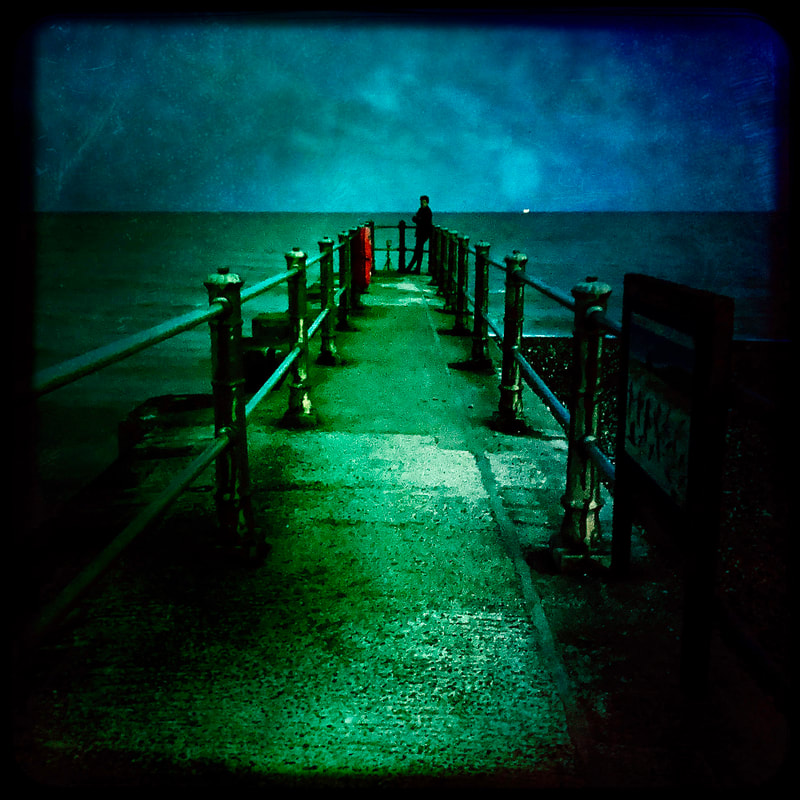